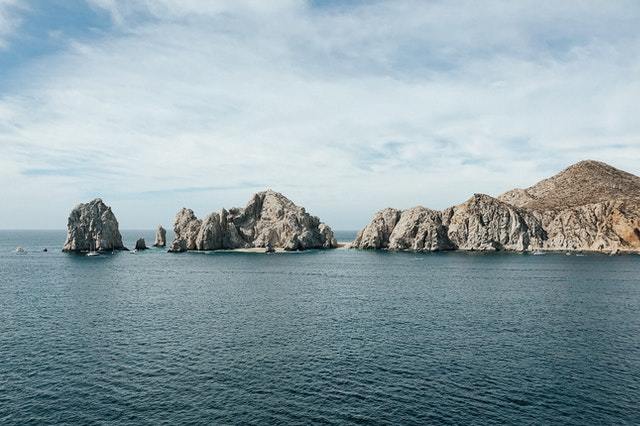 Exploring the deep oceans from headlands or beaches to hunt the fattest catches is what Spearfishing Baja California is all about.

It is truly an exciting experience. But the ideal spearfishing Baja experience requires knowing how to load the gun, pro-dive, and spot fishes in the deep waters. 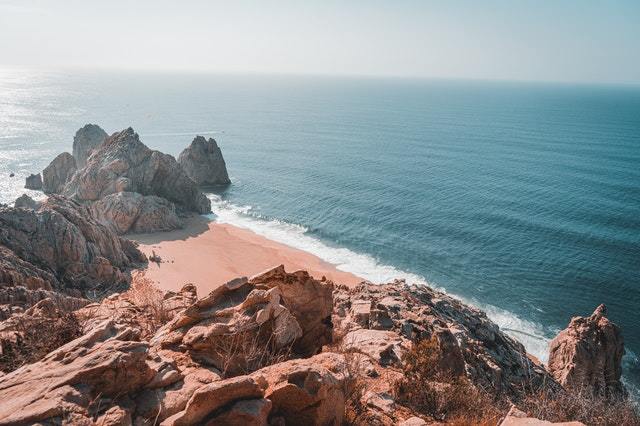 Understanding the Baja spearfishing regulations, the different spearfishing locations, target species and the geographical demands of the Baja location you’re going to is essential.

Check out our spearfishing Baja advice and suggestions below:

Enthusiasts keep to go spearfishing the Baja peninsula locations can explore to actualize their fantasies of being at the oceans, diving while catching their favorite fish species are indefinitely many. Fishers aged and skilled differently and with unique fishing goals can explore the following spearfishing Baja locations for a day of the explorative fishery.

Ensenada is a historically-rich cosmopolitan rich in high-end and traditionally-infused restaurants and shops. Explorers enjoy the bird’s-eye outlook of Mexico when they climb over the town’s highest point, known as El Mirador. Those looking for fine wines and cocktails have dozens of options to compare. Ensenada’s long-engraved reputation is attached to its impressive locations for whale-watching and fishing. The Sergio’s Marina Center for Sportfishing is a destination like no other for explorative fishing experiences. And while doing spearfishing, group spearfishing fanatics can stop by the Riviera Del pacific to discover colossal art exhibitions, museum collections, and film screenings.

Small but highly revered beautiful spearfishing Baja California location found at the Sea of Cortez bay few kilometers from Isla San Jose. Zealous adventurers can’t drive past this town without stopping by to explore the world’s most interestingly beautiful blue waters, rocks, spearfishing spots, and reefs. The better percentage of inhabitants here are fishermen, guaranteed proof that spearfishing in this town will present an explorative and enjoyable opportunity like no other. Relevant grouper spearfishing Baja locations and fish species are utterly many.

Cabo San Lucas’s charming and beautiful features have engraved its name in the history books as a destination adventurers can’t miss while you’re exploring Mexico. The resort city’s nightlife and vitality have given it undeletable. Explorative travels in the town spoil the traveler with attractions, including the mystic arroyos, majestic Cardon cacti, and caracara birds. Activities at the tourist’s disposal include well-known snorkeling, diving, banana boats, jet-skis, and parasailing. Cabo regularly holds world-class fishing tournaments, presenting more fanciful opportunities for November and October tourists.

La Paz, Baja California Sur’s Mexican State capital city, blends nature and technology to present travelers with major attractions and spearfishing locations. Its white-sand beaches and clear water locations offer the finest Mexican destinations for spearfishing, diving, and snorkeling. A leading feature La Paz has (Sea of Cortez), where spearfishing fanatics can go fishing a variety of fish species. In this spearfishing location, people get to taste aquatic life in its abundance, spearfishing, watching whales, and swimming close to lions.

Offering an undisturbed view of the ocean, Rancho La Aguja has pristine waters that have maintained their purity because of the difficulty of accessing them. That has created the most exciting destination for everyone to view and explore the seas. Those planning a spearfishing tour can make utmost fun of every moment by exploring the uncongested Rancho beaches.

Common Fish Species to Target for Spearfisherman in Baja

A spearfishing journey to any of the Baja locations we suggested can bring forth fat catches, specifically when the fisher knows what fish species they are targeting and explore the best fishing mechanisms. These are fish species found commonly in many fishing locations in Baja.

Marlin fish is found in plenty in some spearfishing locations in Baja. Striped marlin weighs 200 pounds and is found in large numbers in the Sea of Cortez. Black and blue marline weigh over 1000 pounds but aren’t easy to find in many spearfishing locations. Marlin fish are found primarily in warm water bodies, but you might never find them at the top of the sea. But when they find their way to the top of the sea, sardines and mackerel baits are what you need to make a quick catch.

Swimming at speeds equaling 60mph, sailfish live mainly in warm water bodies. They are beautiful to look at and strong fighters when trying to run out of the reel. The tease and switch method is the most recommended technique to catch sailfish, even when spearfishing.

The last fish species found popularly in many spearfishing locations in Baja is the dolphin fish. Aggressive in nature but small in size, dolphins can be easily caught using simple everyday lures, including flies and live baits. These warm-water fishes can be trapped with ease starting May going forward to June.

Best Ways to Travel to Baja for Spearfisherman

A trip to Baja to explore the coastal region while spearfishing shouldn’t be expensive. The right traveling plans on place can see you explore Baja and have fun spearfishing without breaking your bank. The trick is to know which traveling method is suitable, depending on your spearfishing goals and the number of people you’re traveling with.

Renting a car for a spearfishing baja trip is strongly recommended. Rental car companies provide the option of driving yourself or hiring a driver. If you’re renting to drive yourself, you must be 25 years and above and have a valid driving license. Some rental companies offer car rental services to drivers 21 years and above but would supercharge the rental fee if you’re from a state or city outside Mexico.

Spearfish anglers can also take a flight to Baja and take a shuttle or Uber to drive them across the Cross Border Xpress facilities. They will have to walk through the 390-foot-long pedestrian bridge. The flight cost depends on the time of travel and fight company.

Are you planning a spearfishing Baja from within or outside Mexico? This article will help you make intelligent exploration decisions and enable you to have a wonderful spearfishing experience.